You are here: Home / Uncategorized / Van Jones – A Rolfee in the News 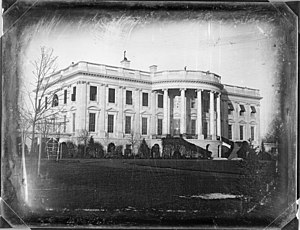 The recent The Atlantic article leads off with,

Van Jones is a man who did censor his political thoughts, did not hesitate to pursue the logical consequences of his beliefs and did not care what others thought of his affiliations. In  other words, he is a man who has no business whatsoever serving in government, where such candor knows no quarters — particularly for a man of the left.  Mr. Jones resigned on Saturday after it became clear that the White House had no intention of lending its institutional credibility to defend him.

What impresses me even more is his commitment to his own development. In the April 2009 issue of O, The Oprah Magazine Van Jones spoke about his personal journey of healing which included meditation, shamanism, Buddhism and yes, Rolfing. He represents the leadership this country needs, leadership that is based on first leading one’s self.

For more on how he leads others check out his site – www.greenforall.org.

This site uses Akismet to reduce spam. Learn how your comment data is processed.